THE GREATEST DISCOVERY OF THE 20TH CENTURY.
KEPT SECRET.
UNTIL NOW.

Berlin, 2015 – a well-connected SS Commander is found dead, having protected the last secret of the Nazi empire for seventy years. A discovery by Nazi Scientists so potent it could change the balance of world power – forever.

Led by misfit military historian Myles Munro, an international team begin to piece together the complex puzzle left by SS Captain Werner Stolz. As their hunt across Europe gathers pace, the brutal killing of one of the group signals that they are not the only ones chasing the answer.

Plunged into a world of international espionage, Myles only has his intellect and instincts to keep him alive. As the team edge closer to an explosive truth, it becomes clear to him that there is a traitor amongst them.

Who can Myles trust? And can he unravel the clues of the past in time to save the future?

Secrets of the Last Nazi is as controversial as it is compelling. A heart-stopping, action-packed and scarily plausible adventure which will captivate fans of Dan Brown, Scott Mariani and Clive Cussler. 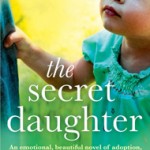 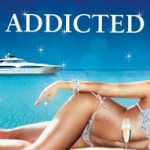 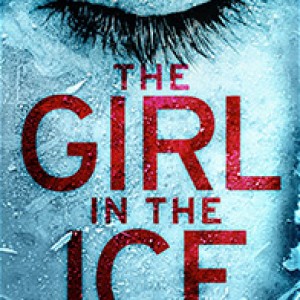 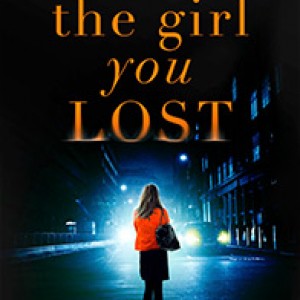 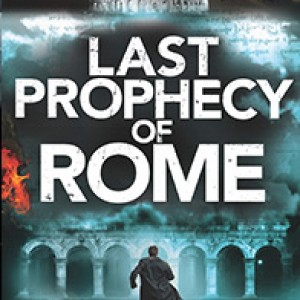 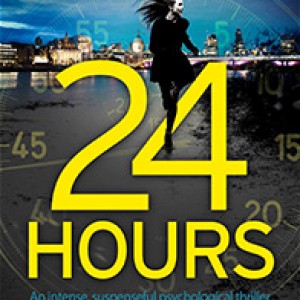