The tattoos covering Eden Reece’s arm tell the tale of a con with an appetite for danger. Even so, arriving at The Circus – the criminal heart of Blackthorn – and demanding an audience with the notorious Pummel, is the sign of a death wish.

Jessie knows that Eden is trouble. Serious trouble. Held captive by Pummel, despite her powers, she also knows how dangerous a game Eden is playing. Yet she can’t ignore a connection far deeper than the physical spark between them – because Jessie has seen Eden before…

Jessie is the only one who can help Eden save those he loves. But as he uncovers her secrets one by one, he can’t ignore the emotions she stirs in him – feelings neither of them dare face. He risks death. If she trusts him, she risks a fate far worse.

As Pummel’s twisted plans become clear, there’s no doubt all hell risks breaking out in Blackthorn. With time running out, together Jessie and Eden might be the only ones who can stop it.

In a thrillingly sensual novel, the stakes in the dark world of Blackthorn just got higher.

‘oh so brilliant…Ms Pryor has done it again with this blistering series.’ 5/5 The Romance Cover

‘What a great addition to the series! Blood Deep is gritty, captivating, and richly illustrated, with an exciting plot and fascinating characters.  This is the fourth installment, but it can be read as a standalone, and is a must read for paranormal romance fans.’ 5/5 Moonrise Book Blog

‘Blood Deep was… How can I say it? It was brilliant like its predecessors’ 5/5 Gaga Over Books

‘I am officially addicted to this series. Why, you ask? Because Lindsay Pryor is my kind of fearless author. She isn’t afraid to “go there”, to create characters and situations that challenge me as a reader.’ The Demon Librarian 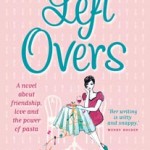 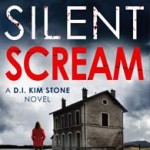 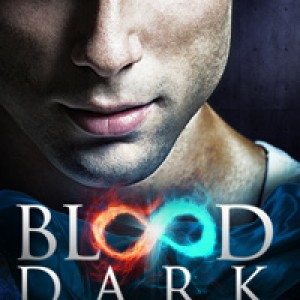 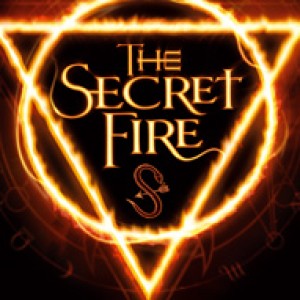 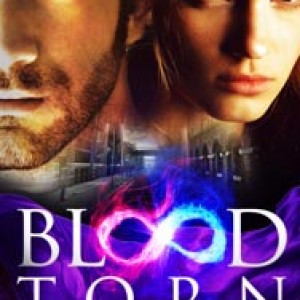