Tom Bale decided that he wanted to be an author from the age of seven but, after another career got in the way, it wasn’t until much later that his dream was fulfilled. After several books with Random House, Bookouture published stunning ‘everyman’ thrillers by Tom, including See How They Run and All Fall Down. 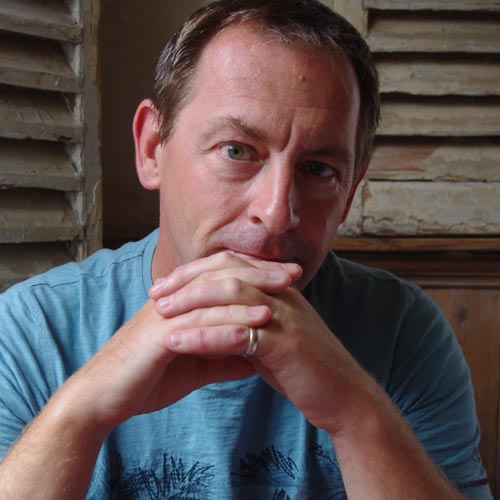