From a young age, Tilly Tennant was convinced that she was destined for the stage. Once she realised she wasn’t actually very good at anything that would put her on the stage, she started to write stories instead. There were lots of terrible ones, like The Pet Rescue Gang (aged eight), which definitely should not see the light of day ever again. Thankfully, her debut novel, Hopelessly Devoted to Holden Finn was not one of those, and since it hit the Amazon best seller lists she hasn’t looked back. Born in Dorset, she currently lives in Staffordshire with her husband, two daughters, three guitars, four ukuleles, two violins and a kazoo. 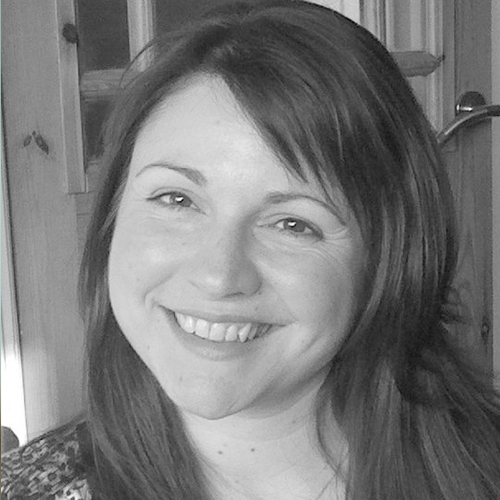