Susan Wilkins worked in television drama writing numerous scripts for shows ranging from Casualty and Heartbeat to Coronation Street and Eastenders. She created and wrote the London-based detective drama South of the Border of which the BBC made two series. She now lives on the Devon coast, walks by the sea every day and writes crime novels, including the gritty Essex-based Kaz Phelps trilogy, twisty psychological thriller It Should Have Been Me, and the Detective Megan Thomas series, also set in Devon. 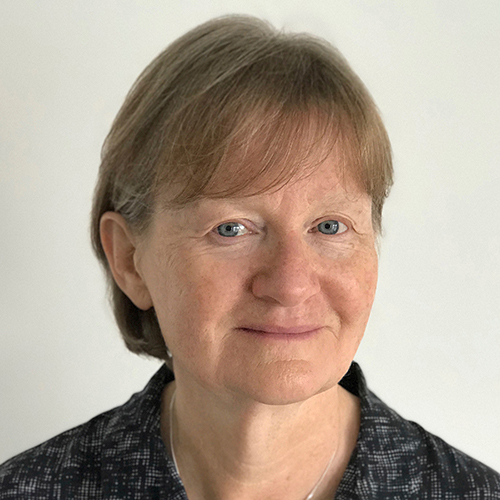