Sue Watson was a journalist on women’s magazines and national newspapers before leaving it all behind for a career in TV. As a producer with the BBC she worked on garden makeovers, kitchen takeovers and daytime sofas – all the time making copious notes so that one day she might escape to the country and turn it all into a book.

After much deliberation and copious consumption of cake, Sue eventually left her life in TV to write. After a very successful debut novel, Fat Girls and Fairy Cakes Sue signed a three book deal with Bookouture. 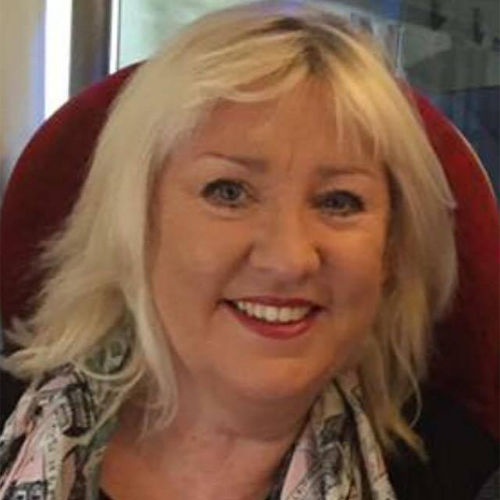