Sinead was born and raised in Dublin where she grew up surrounded by books. Growing up, Sinead says she was inspired by watching her mother writing at the kitchen table and then being published. From that moment on, her childhood dream was to write a novel.

It was at the age of thirty, while working as a journalist in London that she began to write creatively in her spare time – after work, at lunch times … and, truth be told, during work hours. After a couple of years toying with ideas, she joined a creative writing group and began to write The Baby Trail. The bitter-sweet comedy of a couple struggling to conceive hit a nerve in publishing circles. It was snapped up by Penguin in the UK and Ireland and has, to date, been translated into twenty-five languages.

Since writing The Baby Trail, Sinead has moved back to Dublin where she lives with her husband and three children and their little black cat, Minnie. 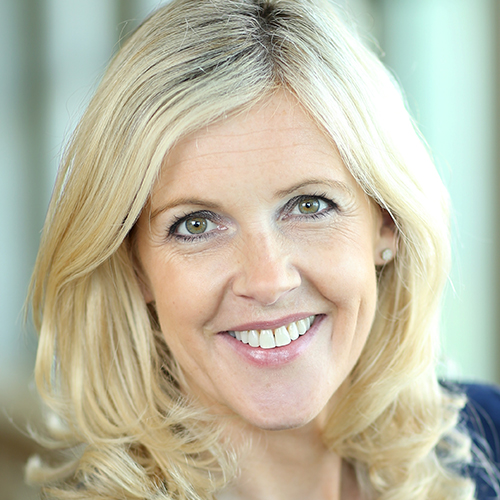