Sharon Maas was born into a prominent political family in Georgetown, Guyana, in 1951. She was educated in England, Guyana, and, later, Germany. After leaving school, she worked as a trainee reporter with the Guyana Graphic in Georgetown and later wrote feature articles for the Sunday Chronicle as a staff journalist.

Her first novel, Of Marriageable Age, is set in Guyana and India and was published by HarperCollins in 1999. In 2014 she moved to Bookouture, and now has ten novels under her belt. Her books span continents, cultures, and eras. From the sugar plantations of colonial British Guiana in South America, to the French battlefields of World War Two, to the present-day brothels of Mumbai and the rice-fields and villages of South India, Sharon never runs out of stories for the armchair traveller. 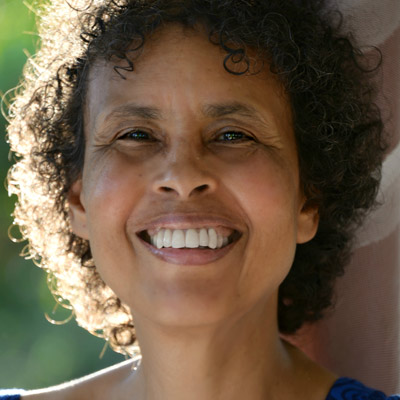