Sam Hepburn read modern languages at Cambridge University and, after a brief spell in advertising, joined the BBC as a General Trainee. She worked as a documentary maker for twenty years and was one of the commissioners for the launch of BBC Four. Since then, she has written several books, including psychological thrillers Gone Before and Her Perfect Life, and novels for young adults and children. She won the 2017 CWA Margery Allingham Short Story award and has been nominated for several other prestigious prizes, including the CILIP Carnegie Medal for her YA thrillers.

Sam has worked and travelled widely in Africa and the Middle East, and is a trustee of the Kenyan’s children’s charity, I Afrika. She now lives in London with her husband and children. 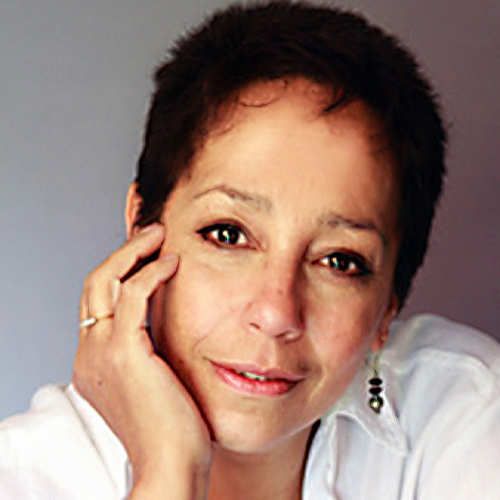