Rose lives in Shropshire where she was born and raised, and spent an idyllic childhood in the countryside. She studied acting and singing for several years at a local theatre school, before moving to the Welsh border in her teens.

After finishing college, Rose got a job rather than going to university, and joined a heavy metal band while supporting herself, but returned to academic study in 2011 and began working as a freelance writer the following year.

Rose is now travelling the world one bit at a time, although New Orleans is quickly becoming a second home. 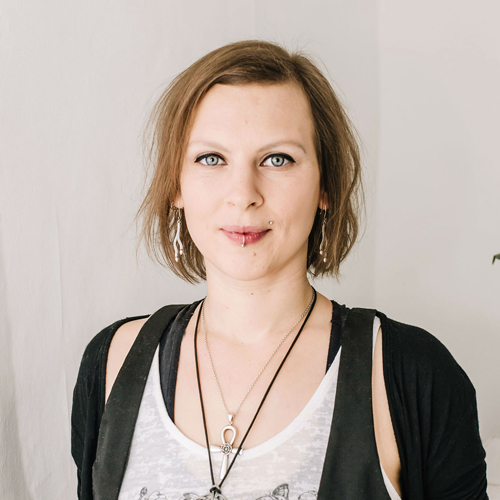