Roger Stelljes is the acclaimed New York Times and USA Today bestselling author of pulse-pounding murder mystery and suspense novels, including the Tori Hunter and McRyan Mystery Series. Roger’s crime thrillers are noted for their fast-paced, yet intricate plots filled with layered and complex characters.

Roger started his first novel in July 2002 while on vacation in Minnesota’s Brainerd Lakes area and has been writing ever since. His debut book, The St. Paul Conspiracy, was nominated in genre fiction for the Minnesota Book Awards along with finalists Brian Freeman and William Kent Krueger. With his follow-up, Deadly Stillwater, where Vince Flynn hailed Roger as a “powerful new thriller voice”, he won the Midwest Independent Book Publishers award for commercial fiction.

Born and raised in Minnesota, Roger still lives there with his family. In addition to his work as an author, Roger is a partner in his law firm. Roger is an avid sports enthusiast and enjoys spending time outdoors boating, attending hockey games, and honing his golf game. 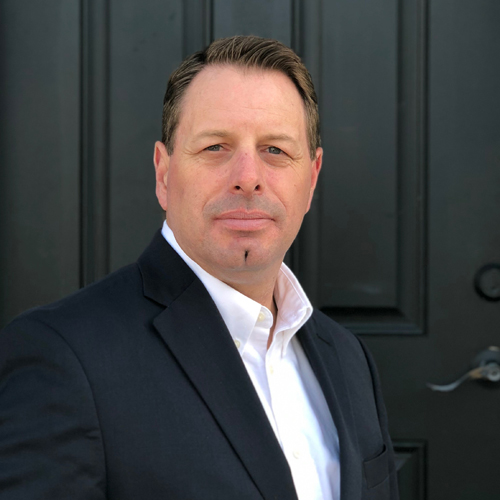