Robert Bryndza is an internationally bestselling author, best known for his atmospheric crime and thriller novels, which have sold over four million copies in the English language.

His crime debut, The Girl in the Ice, was released in February 2016 and within five months it had sold one million copies, reaching number one in the Amazon UK, USA, and Australian charts. To date, the book has sold over 1.5 million copies in the English language and has been sold into translation in 29 countries. It was nominated for the Goodreads Choice Award for Mystery & Thriller (2016), the Grand prix des lectrices de Elle in France (2018), and it won two reader voted awards, The Thrillzone Awards for best debut thriller in The Netherlands (2018) and The Dead Good Papercut Award for best page turner at the Harrogate Crime Festival (2016).

Robert has released a further five novels in the Erika Foster series, The Night Stalker, Dark Water, Last Breath, Cold Blood, and Deadly Secrets, all of which have been global bestsellers, and in 2017 Last Breath was a Goodreads Choice Award nominee for Mystery and Thriller.

Most recently Robert created a new crime thriller series based around the central character Kate Marshall, a police officer turned private detective. The first book, Nine Elms, was an Amazon USA #1 bestseller and an Amazon UK top five bestseller, and the series has been sold into translation in 15 countries. The second book, Shadow Sands, will be published November 3rd 2020.

Robert was born in Lowestoft, on the east coast of England. He studied at Aberystwyth University, and the Guildford School of Acting, and was an actor for several years, but didn’t find success until he took a play he’d written to the Edinburgh Festival. This led to the decision to change career and start writing. He self-published a bestselling series of romantic comedy novels, before switching to writing crime. Robert lives with his husband in Slovakia, and is lucky enough to write full-time.

You can find out more about Robert and his books at www.robertbryndza.com. 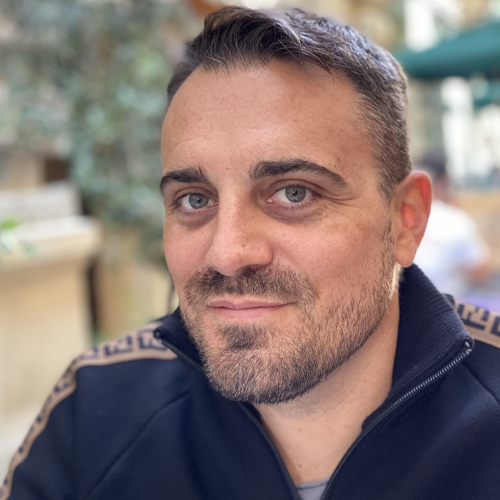