Richard Parker is an ex TV script writer, script editor and producer who now writes dark, stand alone thrillers. His first novel, Stop Me, was nominated for a Dagger Award. The movie rights to his second, Scare Me, have been bought by Hollywood studio Relativity Media with screenplay completed by Wentworth ‘PRISON BREAK’ Miller and his third, Stalk Me, rode high in the US and UK Amazon charts. 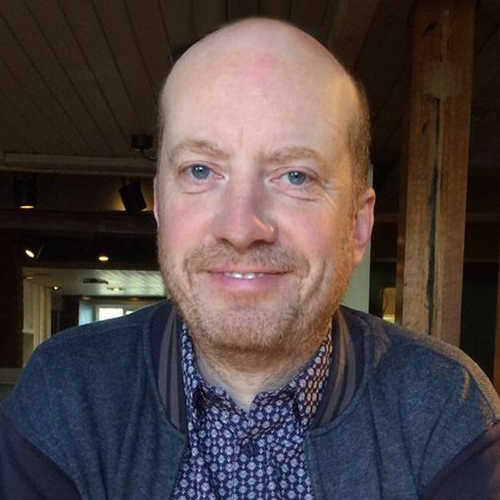