Rebecca Alexander was born in Malta and grew up on the south coast of England, becoming a psychologist. She escaped parenting six children to study writing in 2011, and the Secrets series of novels was published in 2013. A Baby’s Bones and sequel followed. Rebecca lives in a haunted 300-year-old cottage in Devon where she grows fruit, paints, and bakes. She reads and writes all sorts of genres, from women’s fiction to fantasy to crime. She is married with four chickens, two grandchildren and a cat. 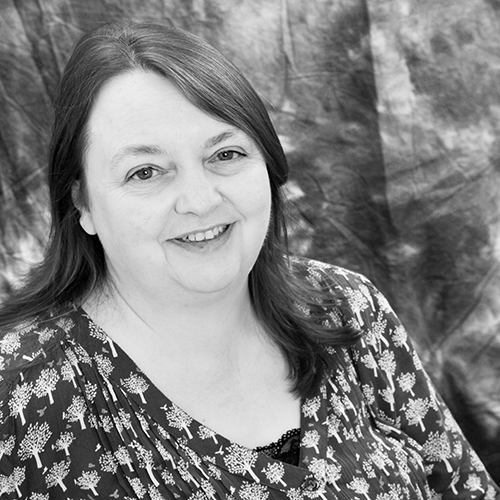