Peter Hogenkamp was born in upstate New York and attended the College of the Holy Cross in Worcester, Massachusetts. (Go Crusaders!) He graduated in 1986 and was exiled to Europe for three years by his premedical adviser, for which he will be grateful the rest of his days. Spending the next three years - supposedly - teaching chemistry and algebra in Salzburg, Austria, he traveled extensively, drank a lot of beer and made many a lifelong friend. In his travels, he found dozens of great places for scenes in a thriller: castles perched on cliffs; monasteries tucked away in alpine valleys; villages built above rocky coastlines; cities soaked in history. When he isn't writing or hiking with his strong-willed Cairn Terrier, Hermione, Peter practices medicine with his lovely wife, Lisa (who does most of the heavy lifting), hosts Your Health Matters, which airs on cable television, streams on YouTube and sounds off on podcast, and tends to the needs of his four children. 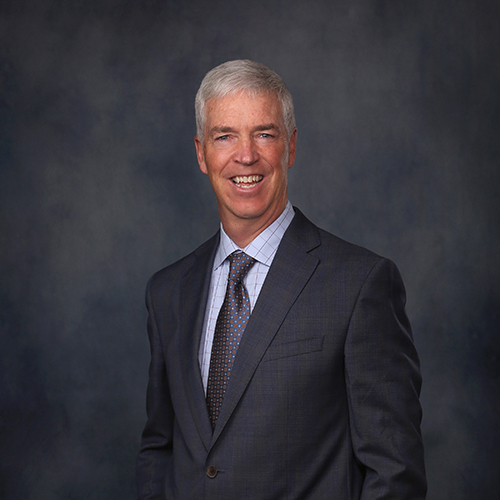