Norma Curtis was born and brought up in North Wales and her stories were first published in a teenage magazine, with the help of an encouraging and very tolerant editor. She dropped out of art school to work nights in a factory and write by day. After having her son, her first novel was published and won the Romantic Novelist Association’s New Writers’ Award and was chosen for the WHSmith Fresh Talent promotion. Three novels later, she became chairman of the Romantic Novelists’ Association and turned to writing short stories. She took an MA in prose fiction and self-published a children’s novel, and more recently had two books published under a pen name. She lives in North London with her husband and exists in a happy dual world of fiction and reality. 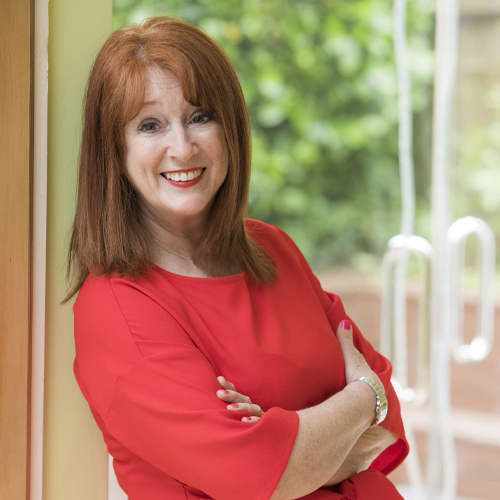