Mel Sherratt writes gritty crime dramas, psychological suspense and fiction with a punch – or grit-lit, as she calls it. Named as one of her home town’s top 100 influential people 2016, she’s sold nearly three quarters of a million books. Shortlisted for the prestigious CWA (Crime Writer’s Association) Dagger in the Library Award 2014, her inspiration comes from authors such as Martina Cole, Lynda la Plante, Mandasue Heller and Elizabeth Haynes. Mel lives in Stoke-on-Trent, Staffordshire, with my husband and terrier, Dexter (named after the TV serial killer) and make liberal use of her hometown as a backdrop for some of her books. 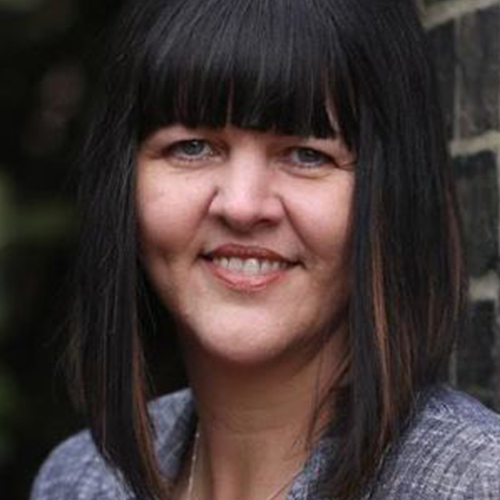