Marnie Riches grew up on a rough estate in north Manchester. Exchanging the spires of nearby Strangeways prison for those of Cambridge University, she gained a Masters in German & Dutch. She has been a punk, a trainee rock star, a pretend artist and professional fundraiser.

Her best-selling, award-winning George McKenzie crime thrillers were inspired by her own time spent in The Netherlands. Dubbed the Martina Cole of the North, she has also authored a series about Manchester’s notorious gangland as well as two books in a mini-series featuring quirky northern PI Bev Saunders.

Detective Jackson Cooke is Marnie’s latest heroine to root for, as she hunts down one of the most brutal killers the north west has ever seen at devastating personal cost.

When she isn’t writing gritty, twisty crime thrillers, Marnie also regularly appears on BBC Radio Manchester, commenting on social media trends and discussing the world of crime fiction. She is a Royal Literary Fund Fellow at Salford University’s Doctoral School and a tutor for the Faber Novel Writing Course. 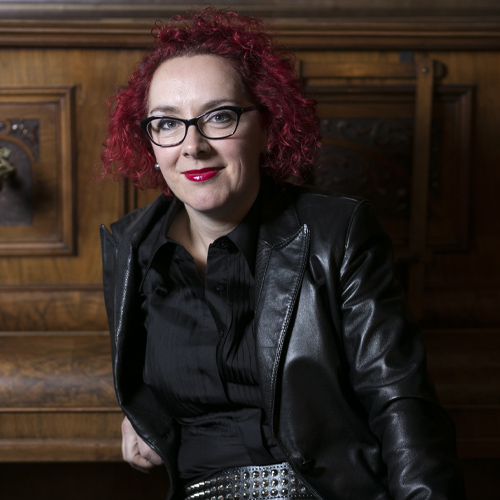