Marion Kummerow was born and raised in Germany, before she set out to "discover the world" and lived in various countries. In 1999 she returned to Germany and settled down in Munich where she's now living with her family.

Inspired by the true story about her grandparents, who belonged to the German resistance and fought against the Nazi regime, she started writing historical fiction, set during World War II. Her books are filled with raw emotions, fierce loyalty and resilience. She loves to put her characters through the mangle, making them reach deep within to find the strength to face moral dilemma, take difficult decisions or fight for what is right. And she never forgets to include humor and undying love in her books, because ultimately love is what makes the world go round. 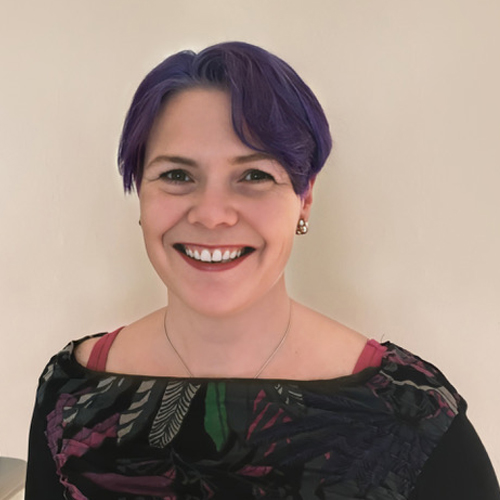