Lydia Travers was born in London.  She moved progressively north until settling with her husband in a village on the edge of the Scottish Highlands. She has raised children, bred dogs and kept chickens; and for as long as she can remember has written for pleasure. A former legal academic and practitioner with a PhD in criminology, she now runs self-catering holiday accommodation, sings in a local choir and is walked daily by the family dog.

Lydia also writes as Linda Tyler and her first novel under that name, Revenge of the Spanish Princess, won a 2018 Romance Writers of America competition for the beginning of an historical romance. Her second novel The Laird's Secret was Commended in the 2021 Scottish Association of Writers' Pitlochry Quaich competition for the beginning of a romantic novel. Mischief in Midlothian won the 2022 Scottish Association of Writers' Constable Silver Stag trophy. She has had a number of short stories published in magazines, journals and anthologies in the UK, the USA and Australia. 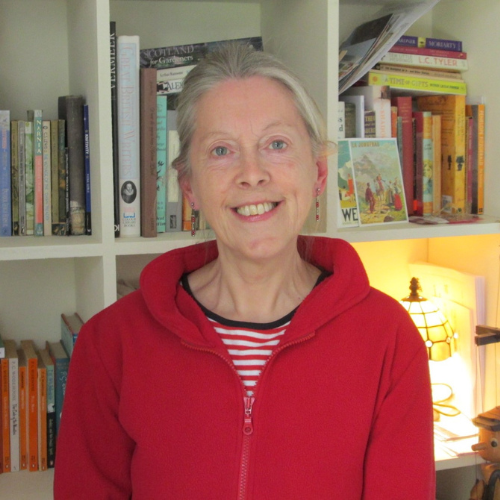