Liz Lawler grew up sharing pants, socks, occasionally a toothbrush, sleeping four to a bed. Born in Chatham and partly raised in Dublin, she is one of fourteen children. She spent over twenty years as a nurse and has since fitted in working as a flight attendant, a general manager of a five star hotel, and is now working with trains. She became an author in 2017 when her debut novel Don’t Wake Up was published by Twenty7. 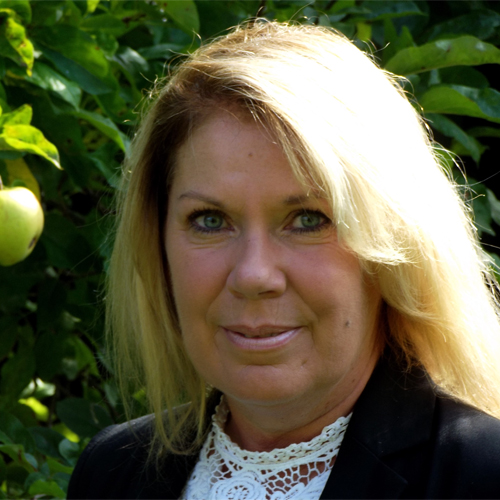