Liz's story began in a refugee camp in Angola, where she spent the first eight years of her life. After that, she spent some years in Namibia (her home country), South Africa, and Germany. She now lives in Vienna, Austria, with her husband and two children. Liz wrote her first full-length novel at eighteen and hid it in a box under her bed. Several others soon followed it. Her passion lies in writing edge-of-the-seat psychological thrillers that give readers the same rush they would get on a rollercoaster. 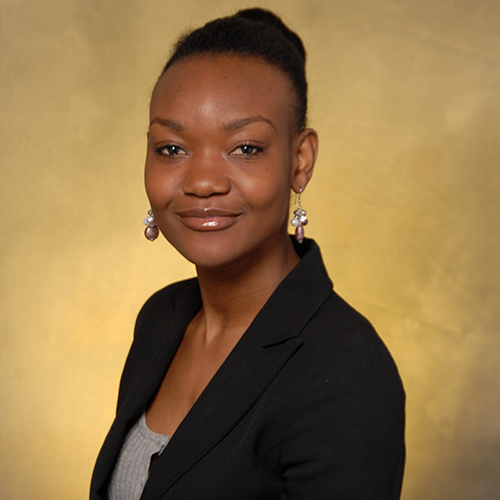