Kerry Wilkinson is from the English county of Somerset but has spent far too long living in the north. It’s there that he’s picked up possibly made-up regional words like ‘barm’ and ‘ginnel’. He pretends to know what they mean.

He’s also been busy since turning thirty: his Jessica Daniel crime series has sold more than a million copies in the UK; he has written a fantasy-adventure trilogy for young adults; a second crime series featuring private investigator Andrew Hunter and the standalone thriller, Down Among The Dead Men. 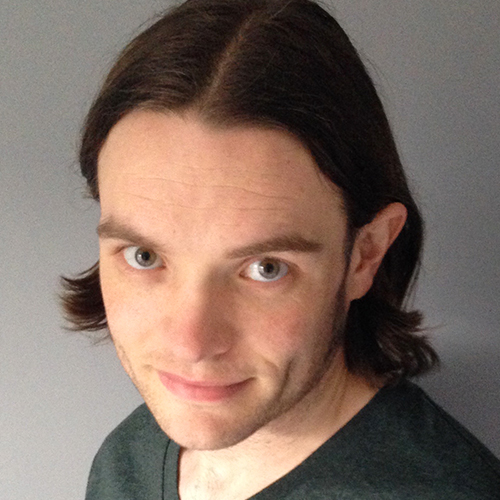