Kennedy Kerr has written and published poetry, children's and adult books. She lives in London and is originally from the West Country, which gave her accent a subtle (yet noticeable) pirate twang as well as a love of cream teas and all things mystical.

Kennedy loves mythology, magic, tarot, pretty much most music, fantasy and sci-fi novels, luxury skincare products, spas, candlelight and stormy beaches. She is the proud owner of a cuddly black cat called Twinkle, who evidently believes she is a princess. Kennedy also loves cooking and baking all types of food, which is almost as much fun as eating it. 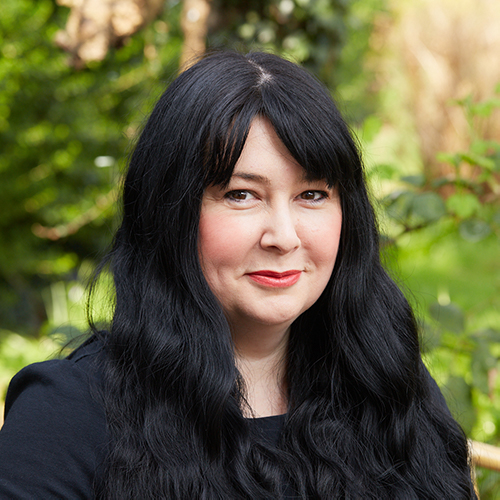