Katie Fforde started writing when her mother gave her a writing kit for Christmas. She thinks she was fed up with her saying she wanted to write but not doing it. As Katie had three small children at the time, she thought this was a tiny bit unfair! But it seemed to do the trick and she started writing and loved it. It was eight years before she had a publisher and ten before a book appeared on a shelf.

Katie has now been a published writer for over 20 years and has written over 20 bestselling novels and has sold over 3 million books.

She has lived in the same house in Gloucestershire for over thirty five years and loves that her grandchildren are close by. 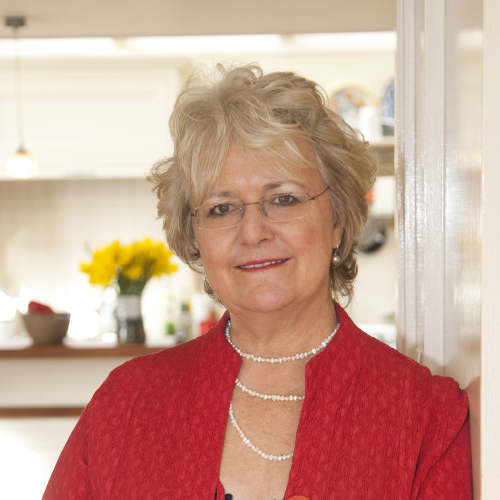