James Carol is the #1 bestselling author of Broken Dolls, the first in a series of thrillers featuring former FBI profiler Jefferson Winter. The novel was released in the UK in January 2014 to rave reviews. To date the Winter books have been translated into eleven languages and sold more than a third of a million copies.

He also writes standalone thrillers under the pseudonym JS Carol. The first of these, The Killing Game, was published by Bookouture in October 2016.

James lives in Hertfordshire with his wife and two children. 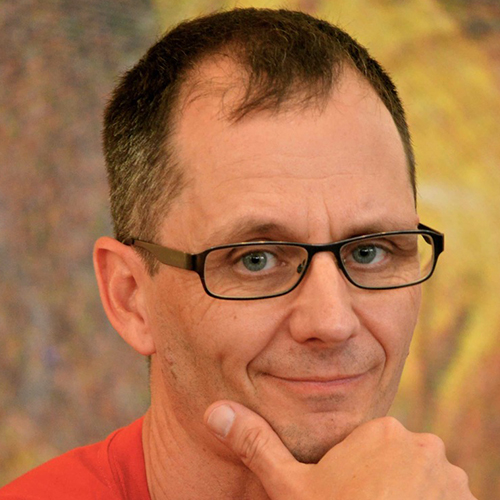