Jade Beer’s journalism career has spanned nearly twenty years having started in newspapers, first at the Guardian as a media correspondent, then the Independent as arts and media correspondent. She later moved to the Daily Mail as a commissioning editor on Femail working across the real life, fashion and beauty content. While she was working at the Mail, Jade was approached by Jo Elvin, the editor of Glamour and asked to be the magazine’s features director. After doing that role for a year Jade became deputy editor and oversaw every element of the brand’s content across features, fashion, beauty, celebrity, shopping and lifestyle and the annual Women of the Year Awards, at a time when the brand dominated the market and frequently sold in excess of 600,000 issues a month.

After another five years at Glamour, Jade moved to IPC as relaunch editor of Now magazine, heading up a team with a brief to completely reimagine the magazine and relaunch it into the highly competitive women’s weekly market. From there she moved back to the Mail, this time as an associate editor on Life & Style and then later as relaunch editor on the Saturday supplement Weekend magazine.

Then the call came from Conde Nast offering Jade the editor’s role on Brides. Shortly after joining, The British Society of Magazine Editors named Jade ‘Editor of the Year’.

Since taking on the title Jade has overseen the print magazine, increasing its market leading position, launched the annual sell out live event, Brides The Show, and overseen the rapid growth of all the brand’s digital channels to a social audience that now exceeds four million. The job means travelling regularly to New York, Milan and Barcelona to cover the international bridal shows. When Jade is not travelling, she splits her time between London and Gloucestershire where her husband and two daughters live. 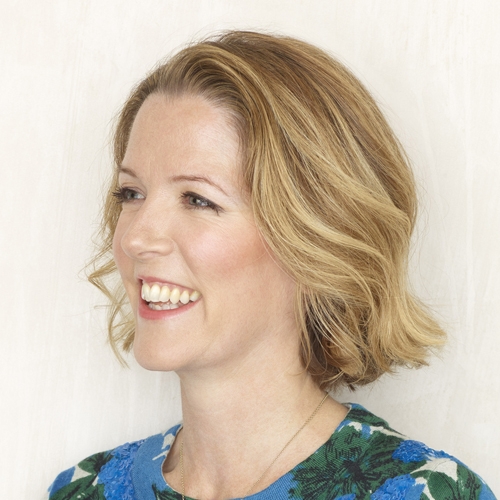