While Gosia Nealon is a proud New Yorker, she was born and raised in Poland. Her journey to the Big Apple revealed a wealth of cultural differences, but also the values that connect us all. Like the fierce desire to protect family, find love, and ultimately, discover who we are and why we’re here.

Gosia’s award-winning short stories have always delved into life’s biggest questions, but it was the drama, sacrifice, and tragedy of WWII that led her to pen her debut novel, which won a gold medal in the 2022 Independent Publisher Book Awards (IPPY).

Growing up in Poland, Gosia heard many firsthand accounts of the war, told from a perspective rarely captured in mainstream literature. She was compelled to breathe life into two young people falling in love in the midst of the most terrifying conflict of our time.

When Gosia isn’t tapping away at her laptop, she’s often walking the streets of New York. With her husband and two young sons in tow, they search for the most succulent pierogi, transporting them back to the cobbled streets of her childhood. 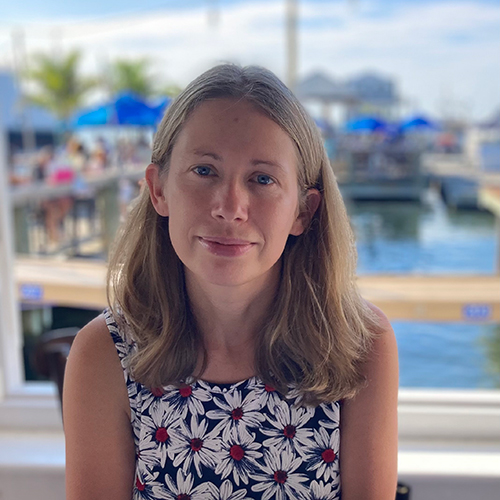