Laura Elliot has written eight novels which have been widely translated. Also known as June Considine, she has written twelve books for children and young adults. She has also worked as a journalist and magazine editor. She is a full-time writer from Dublin, Ireland, where she lives with her husband, Sean. After serving on the Board of the Irish Writers Centre, she established WORD, a group that connects professional writers, who meet in the Irish Writers Centre. She is also one of the founder members of the Freedom to Write Campaign, which advocates on behalf of imprisoned writers around the world. 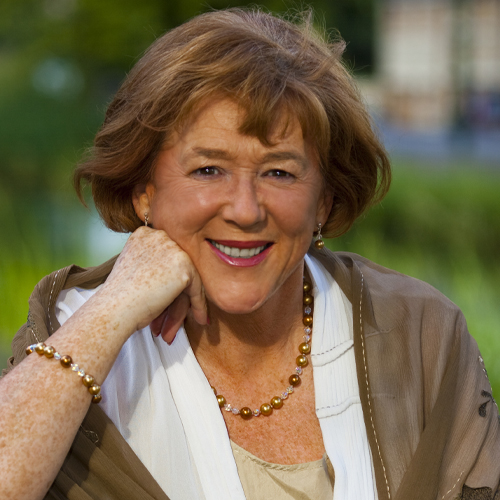