Dylan Young grew up in a mining village in South Wales before boarding a train for London. A 35-year career in the NHS followed, the last 27 as a consultant ophthalmologist. Three dark psychological thrillers for Random House emerged in the late nineties and over the last decade, under different pseudonyms, he’s written children’s books and an adult contemporary fantasy series. Retiring from the NHS has allowed Dylan to spend (even) more time in his writing office — a shed in the garden. 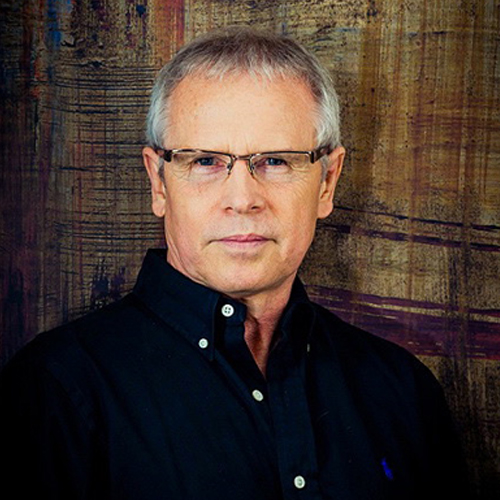