Aged 18, Dee arrived in London from Scotland and typed her way round the West End for a couple of years before joining BOAC (forerunner of British Airways) in Passenger Services for 2 years and then as a stewardess for 8 years.

She has worked in Market Research, Sales and at the Thames TV Studios when they had the franchise.

Dee has since relocated to Cornwall, where she spent 10 years running B&Bs, and only began writing when she was over 70!

Married twice, she has one son and two grandsons. 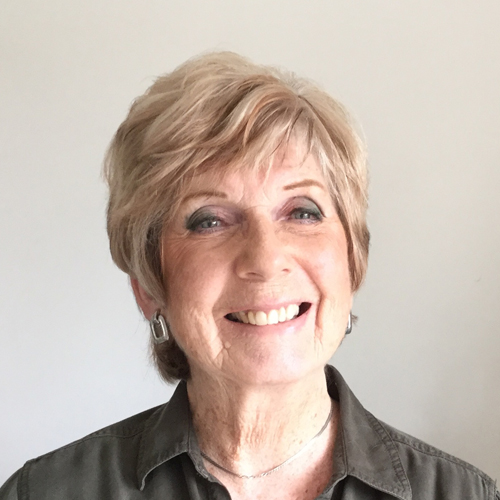