Author Dea (D.H) Poirier is the author of NEXT GIRL TO DIE, which hit #1 in the Amazon charts. She was raised in Edmond, Oklahoma, where she got her start writing in creative writing courses. She attended The University of Central Oklahoma for Computer Science and Political Science. Later, she spent time living on both coasts, and traveling the United States, before finally putting down roots in Central Florida. She now resides somewhere between Disney and the swamp. She spends her days at her day job as a President of Digital Marketing, and her nights writing manuscripts. 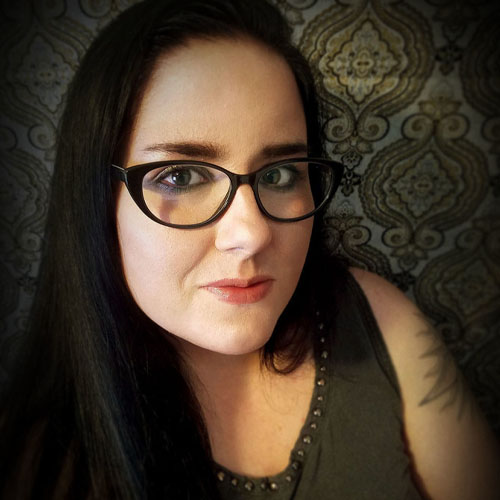