Dana lives in Northern California with her husband, children, and her writing companion/mighty protector, Mia the Chihuahua. 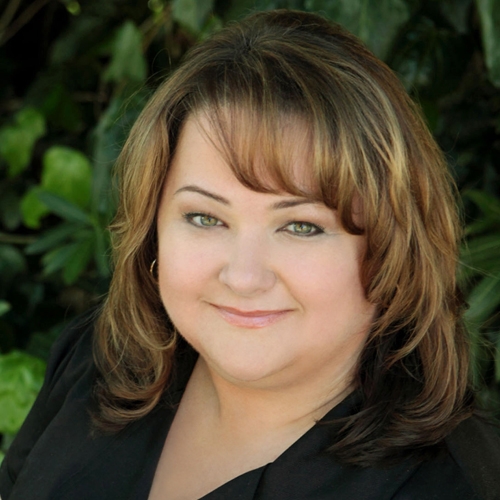