Claire Seeber is a Londoner who started her professional life as a (bad) actress and went on to become a documentary maker, lucky enough to travel the world meeting amazing people. Also writing features for newspapers such as the Guardian and Independent, when she had her first baby in 2004, Claire started writing psychological thrillers. The Observer called her first novel, Lullaby, ‘a disturbing debut’ whilst the Guardian called it ‘powerful’. Her third thriller Never Tell became a bestseller, and she has been published in more than twelve different languages.

Claire has been CWA Dagger-nominated, also writes for stage and screen, and today studies psychotherapy, as well as (trying to) manage a home of slightly feral children and animals. Luckily her very nice partner helps too. 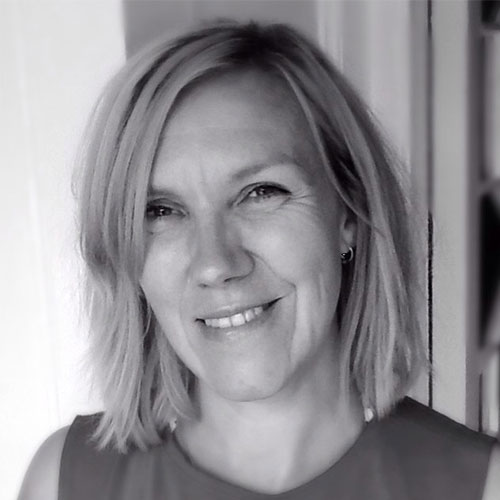