Chris Merritt is a Clinical Psychologist and former diplomat based in London, who has been writing on psychology since 2010. In 2014 he decided to combine his passion for writing with his love of crime fiction, and eventually came up with The Murder List, his debut novel.

He currently works on a mental health research project at King’s College London, and part-time as a psychologist in the NHS. When not working or writing, he loves climbing and basketball, and dreams of one day being able to work from home enough to own a whippet. 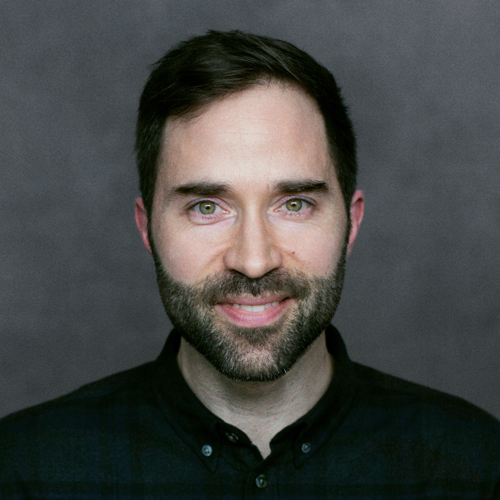