Cate Woods made the most of her university degree in Anglo-Saxon Literature by embarking on a career making tea on programmes including The Big Breakfast, Who Wants to be a Millionaire and French & Saunders. After narrowly missing out on the chance to become a Channel 5 weather girl, she moved into the world of magazine journalism, then ghostwriting and now writes novels under her own name. She has written two best-selling romantic comedies – Just Haven't Met You Yet and More Than a Feeling – and a festive novel, The Christmas Guest, under the name Daisy Bell. Cate lives in London with her husband and two children. 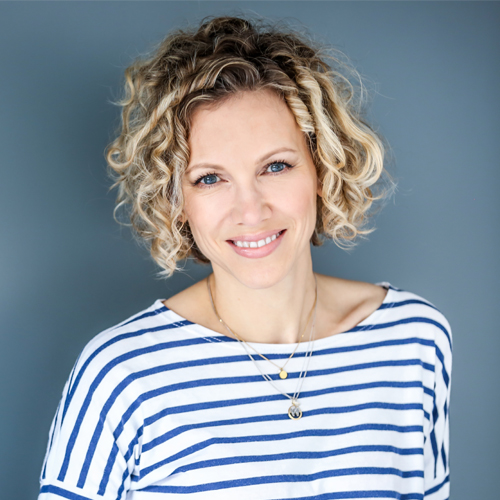