Carol Wyer garnered a loyal following as an author of romantic comedies, and won The People’s Book Prize Award for non-fiction (2015). In 2017 she stepped from comedy to the “dark side” and embarked on a series of thrillers, featuring the popular DI Robyn Carter, which earned her recognition as a crime writer.

The Staffordshire-based writer now has more crime novels in the pipeline, although she can still sometimes be found performing her stand-up comedy routine Laugh While You Still Have Teeth. 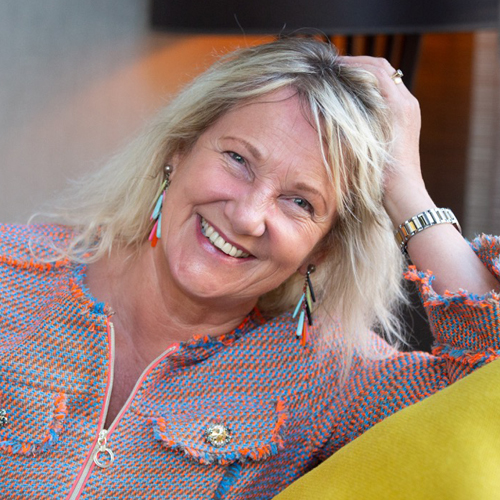