Anna-Lou began her award-winning career in women’s journalism, becoming the editor of two national titles and contributing to a host of magazines and newspapers before writing novels full-time.

She lives in London with her partner, her two sons and her beloved dachshund, Iggy. 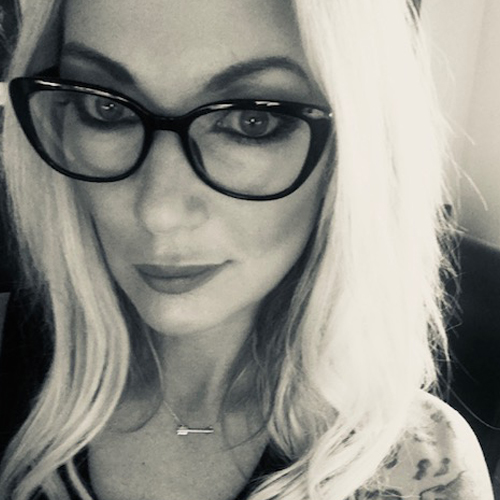