I live in Oxfordshire with my husband and our two children. I decided I wanted to be a writer pretty much as soon as I learned the word, and attempted my first novel when I was at primary school. I studied English at University College, Oxford in the early 90s, then worked in educational publishing before doing a diploma in journalism at Cardiff University. I moved to London to work as a journalist and landed a job as a reporter at The Stage.

I began writing fiction in earnest after starting a family and moving to Abingdon. I also work part-time in publishing locally. My son is autistic, and was diagnosed in 2011. The following year my novel Stop the Clock was published by Transworld, followed by After I Left You in 2014. 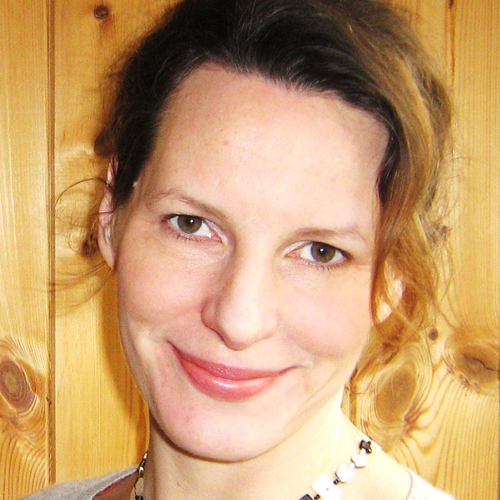