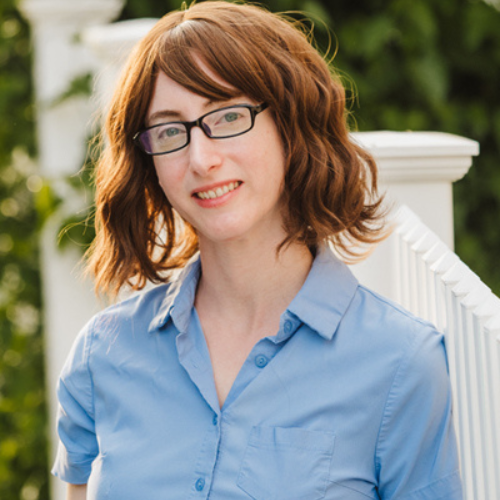 We are beyond thrilled to announce that Associate Publisher Ellen Gleeson has acquired the sequel to global bestseller The Housemaid in a deal for World All Languages, including audio and Film and TV rights, direct from the author. The sequel will publish in March 2023.

The Housemaid published in April 2022 and has since sold over 100,000 copies and become a phenomenal success in Amazon’s Kindle Unlimited subscription reading programme. Bookouture’s Rights team, headed up by Richard King, have sold foreign rights in 22 languages, and film rights were snapped up in a four-way auction by producer Todd Lieberman at Hidden Pictures in a partnership with Lionsgate.

A mass market paperback is coming up from Little, Brown’s Sphere imprint in December 2022; and both The Housemaid and the sequel will be published in trade paperback by Grand Central Publishing in the US.

Freida McFadden has self-published thirteen psychological thrillers and became an Amazon no.1. bestseller in the US with The Locked Door.

‘Working on The Housemaid with Freida has been an absolute thrill. Following the protagonist Millie several years after the events of The Housemaid, the sequel will throw her into another seemingly perfect family home – but dangerous, dark secrets are waiting. It’s packed with Freida’s trademarks: totally compelling characters, all with something to hide; twist after twist after twist; and her dark sense of humour. I know Freida’s legion of fans will be just as excited as I am to get their hands on this incredible read!’

‘I’m so excited to tell the next chapter of Millie’s story! I think this sequel will stay true to the original, and I hope readers love it as much as I do!’