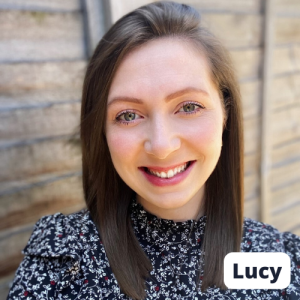 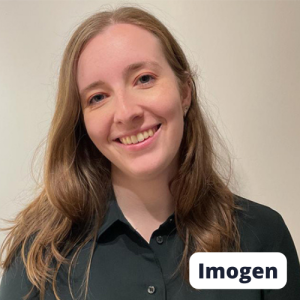 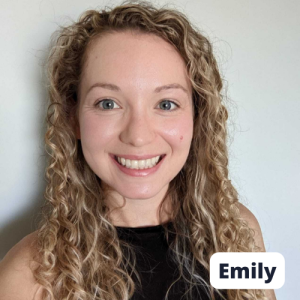 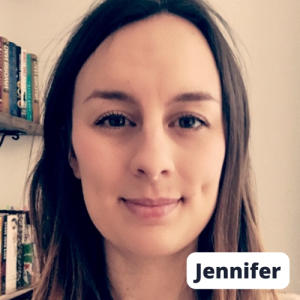 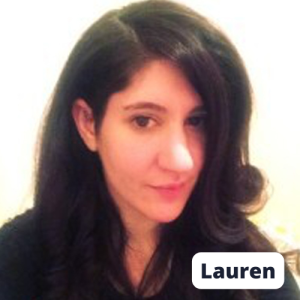 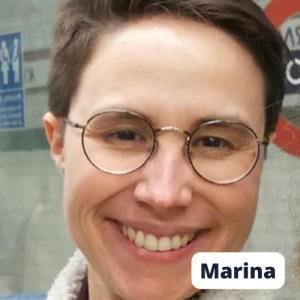 Lucy Frederick, currently editor at Avon, is moving to Bookouture to take up the role of commissioning editor. Frederick started her career in children’s publishing, before moving to Orion and then to Avon where she has published bestsellers including Emma Cowell’s One Last Letter from Greece.

Lucy Frederick said, ‘I have loved my time at Avon and I’m immensely grateful to the talented authors and colleagues I’ve been lucky enough to work with there. While I’m sad to be leaving, the opportunity to work on a list I have long admired, and with the impressive, dynamic team at Bookouture was just too exciting to pass up, and I am delighted to have a chance to work alongside them in this new chapter of my career.’

Imogen Allport has simultaneously been hired in the role of Publishing Executive.

Bookouture has also made a number of internal promotions. Both Emily Gowers and Jennifer Hunt have been promoted from the role of commissioning editor to that of associate publisher. Jennifer Hunt joined Bookouture in 2017, and has since built up a list of bestsellers including Amazon number 1 bestseller Karen McQuestion, Stacy Green and Susanne O’Leary. Emily Gowers joined from Headline in 2018, and her list includes bestsellers Helena Dixon, Helen Phifer, Catherine Hokin and Sue Roberts.

In sales and operations, Lauren Morrissette has been promoted to the role of digital sales manager and Marina Valles to digital operations manager.

Bookouture MD Jenny Geras said, ‘I’m thrilled to have Lucy and Imogen joining the team and these promotions could not be more deserved. Emily and Jennifer are both outstanding commercial acquirers and publishers and the changes that both Lauren and Marina have made to the business and the way we work enable our books to get to the widest possible readership, using systems and processes that I genuinely believe are unmatched in the industry.

We celebrated our 10th birthday at a party with our amazing authors last week. I’ve been at Bookouture for slightly over half of that time and was the 14th person to join the company back in 2017. We are now a team of almost 50 people and have sold over 56 million books; I couldn’t be prouder of everything we have achieved.’