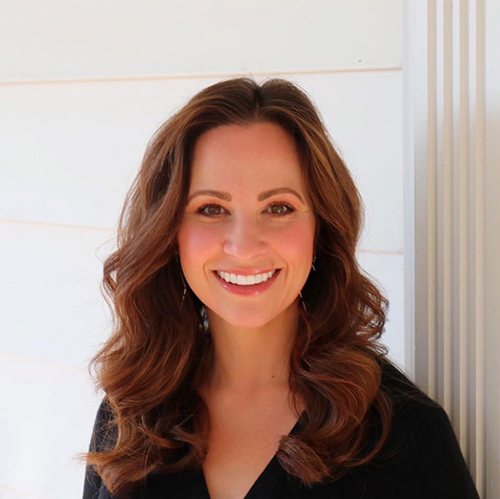 We are over the moon to announce that we have sold over ONE MILLION COPIES of Jenny Hale’s books since her debut women’s fiction novel Coming Home for Christmas was published in 2013.

We have had the honour of publishing seventeen Jenny Hale novels so far, translation rights have been sold in six languages and, as part of our partnership with Grand Central Publishing, several books have been published in the United States in trade paperback and mass market paperback. Her most recent Bookouture summer romance, The Beach House, reached a high of no. 3 in the US Kindle chart and no. 11 in the UK.

‘When I began this writing journey with Coming Home for Christmas, I had no expectations for what would happen to the little book that took two years to find its publishing home. A massively wild rollercoaster ride of eight years in the industry, eighteen books published with two more coming soon, and countless lessons along the way, that book has brought me here. I’m humbled, overjoyed, and thankful to share in this announcement that took many more people than just me to make happen. It’s a testament to the early vision and incredibly hard work that I received on that first book and the ones after. I will be forever grateful.’

‘It’s such a privilege to work with Jenny, who is incredibly hard-working and supremely talented. Every book of hers is such a treat – whether it’s a sweet summer romance or a festive love story, they never fail to leave me feeling warm and fuzzy. I always say that curling up with a Jenny Hale page-turner is the ultimate escapist experience! No one does romantic fiction like her, and she’s so deserving of this amazing success.’