I spent nearly a decade trying to break into traditional publishing. With my first book, I was rejected by over 150 agents and then two dozen publishers. A small publisher picked it up only to close their doors less than a year later. I then had two detective series that failed to thrive. Readers loved the books, but the marketing wasn’t there. 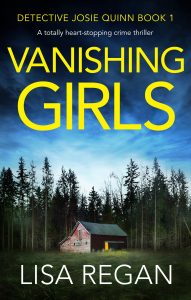 It was Thanksgiving weekend of 2016 when I first heard from Jessie Botterill of Bookouture. I had long been a fan of Bookouture’s authors, especially Angela Marsons, and it was a dream of mine to work with them. I had pitched Jessie a couple of books that she loved but weren’t quite right for the Bookouture list. Instead of simply turning me down and wishing me the best of luck, she continued to correspond with me for several weeks, coaxing and encouraging me until I came up with a series concept that we both loved. She told me to write the first book and proposals for two more and get back to her. I was on fire. It was the first time in all the years I had been clawing my way through the halls of the publishing industry that anyone considered the value of my overall talent instead of a single title. Jessie believed in me.

I wrote Vanishing Girls, the first book in the Detective Josie Quinn series, in three months. When I went to email the first draft to Jessie, I was a bundle of nerves. I was convinced she had forgotten all about me and our flurry of emails or that she had simply moved on and wasn’t interested anymore. I was pleasantly surprised and astounded to find that she not only remembered me but was excited to read the book. A few months later, I had a 3-book contract with Bookouture.

I was over the moon but also, my previous experience in the publishing industry had made me wary. I truly believed that the series would fall short of expectations, sell badly, and that I would be back out in the world on my own with a third failed series. I didn’t set any sales records at first, but Bookouture was patient and they continued to throw lots of marketing behind the series. Their marketing team worked tirelessly to find the best and most effective ways to get my books into the hands of readers. Much to my surprise and delight, readers fell instantly in love with Josie.

Flash forward to 2019: I had a string of USA Today and Wall Street Journal bestsellers; I’d sold over a million copies across the series; I had contracted to write several more books in the series; and I was able to quit my day job and begin writing full-time.

After years of rejections and lackluster book launches, I had finally found a home with Jessie and Bookouture. Not only had I achieved my childhood dream of writing full-time, but I was able to pay off the crippling medical debt my family had accrued from when our daughter struggled with serious health issues in 2016 and 2017. 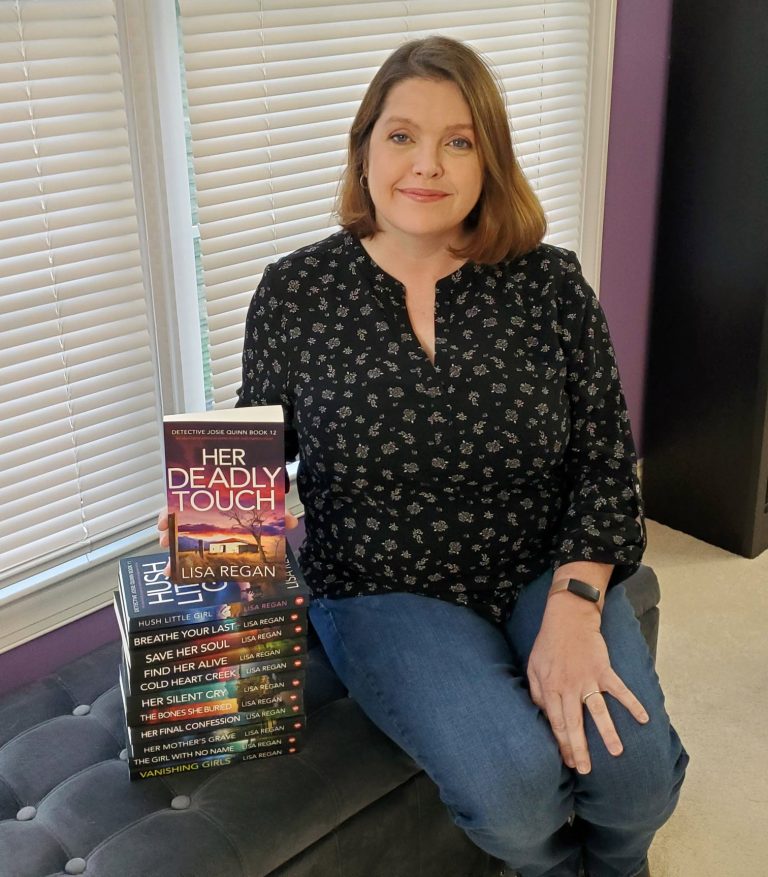 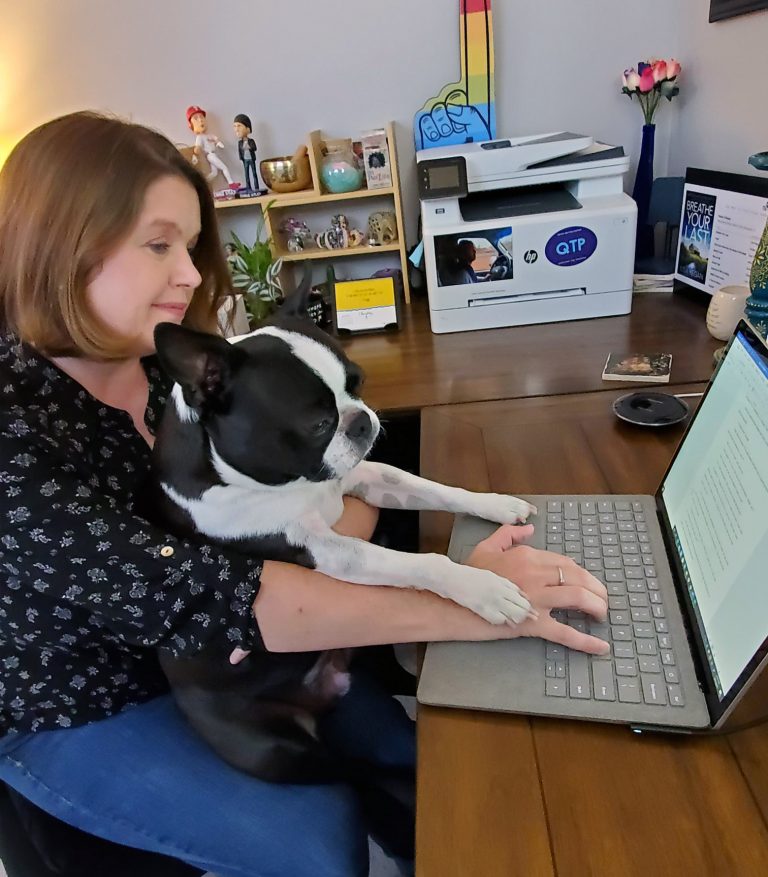 Flash forward to 2021: I have now sold over 2 million copies across eleven novels in the series.  The 12th book in the series (which you can pre-order here) is out in August. The series has been translated into six different languages and the ebook success has led to a print deal with Grand Central in the US.

We have now been able to purchase our dream home. I get to write for the best readers in the world. I also get to work with a publisher that values and nurtures my abilities, works closely with me to produce the best books I’m capable of writing, and treats me like a member of their family. Bookouture has been there for me through thick and thin, not just professionally, but personally as well. Now, thanks to their vision, I am able to live out my dream.