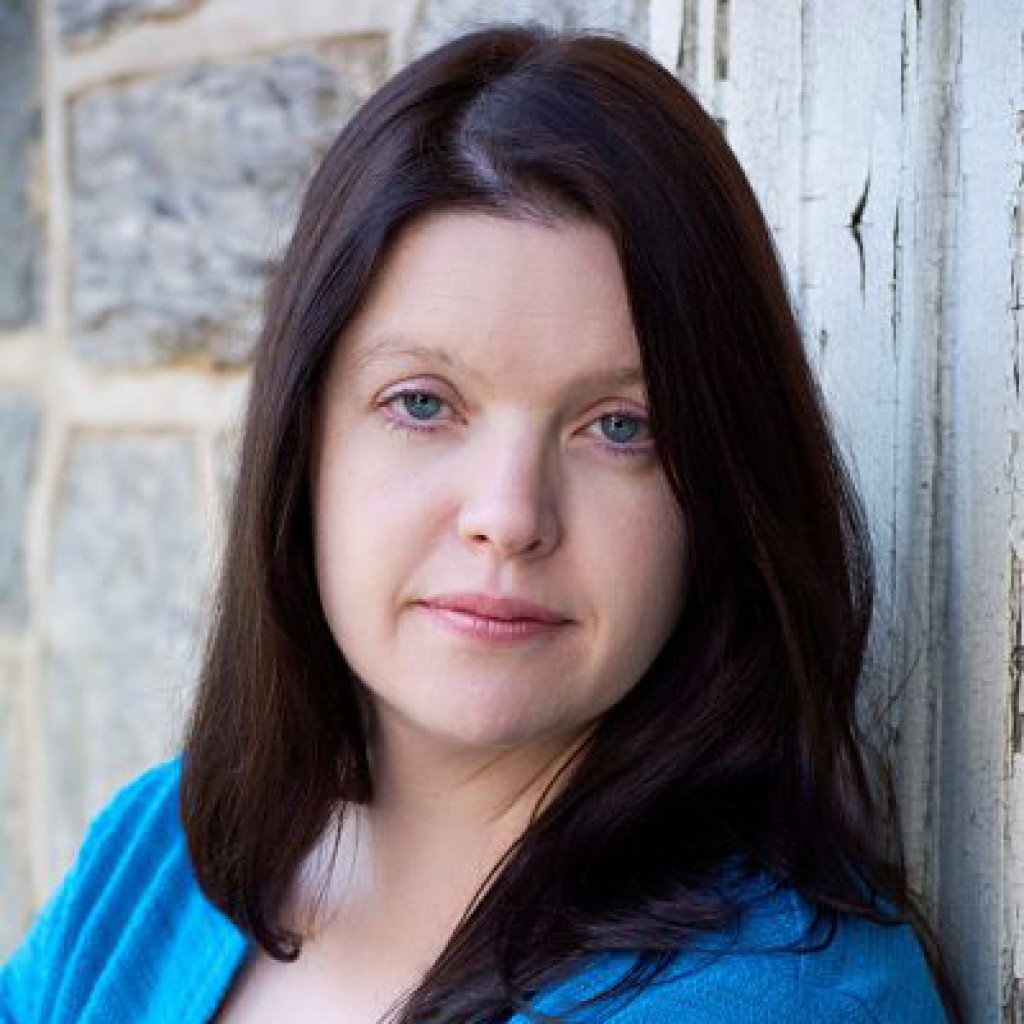 We are super excited today to share the fantastic news that Bookouture author Lisa Regan signs a new eight-book deal as her Detective Josie Quinn series hits over one million sales in under two years.

Lisa Regan joined Bookouture in 2018 to develop and launch her Detective Josie Quinn crime thriller series. Today, two years and six books later, and with news of her millionth sale, she signs a further eight-book deal for a schedule of three Josie Quinn titles a year until Summer 2024.
The first book in the series,  Vanishing Girls, has sold over 280,000 copies across all formats since it was published in January 2018. It was published in the USA in trade paperback on 26th November in partnership with Grand Central Publishing, and translation rights have sold in a major deal in Germany, as well as several other territories.
USA Today & Wall Street Journal bestselling author Lisa Regan is a member of Sisters in Crime, International Thriller Writers, Crime Writers Association, and Mystery Writers of America. She lives in Philadelphia with her husband, daughter and Boston Terrier named Mr. Phillip.
Jessie says,
‘Lisa is insanely hard-working, dedicated, commercially savvy, creative and hugely talented. She deserves every moment of the incredible success she’s had so far, and nothing makes me happier than the idea of many more years working with her on this outstanding series!’
Lisa says,
‘The success of the Josie Quinn series has been beyond my wildest dreams. I’m so grateful to the loyal and passionate readers who have kept the series going strong. Working with Bookouture has been one of the most amazing, fulfilling, and fun experiences of my life. I am thrilled and downright euphoric that I’ll be able to continue working with Jessie Botterill and the Bookouture family for many years to come.’
Please do join in the celebrations over on our Facebook and Twitter profiles. in partnership with Grand Central Publishing though,
FacebookTwitterLinkedIn
This site uses cookies, find out more.